Message from the Dean

Messages from the Dean 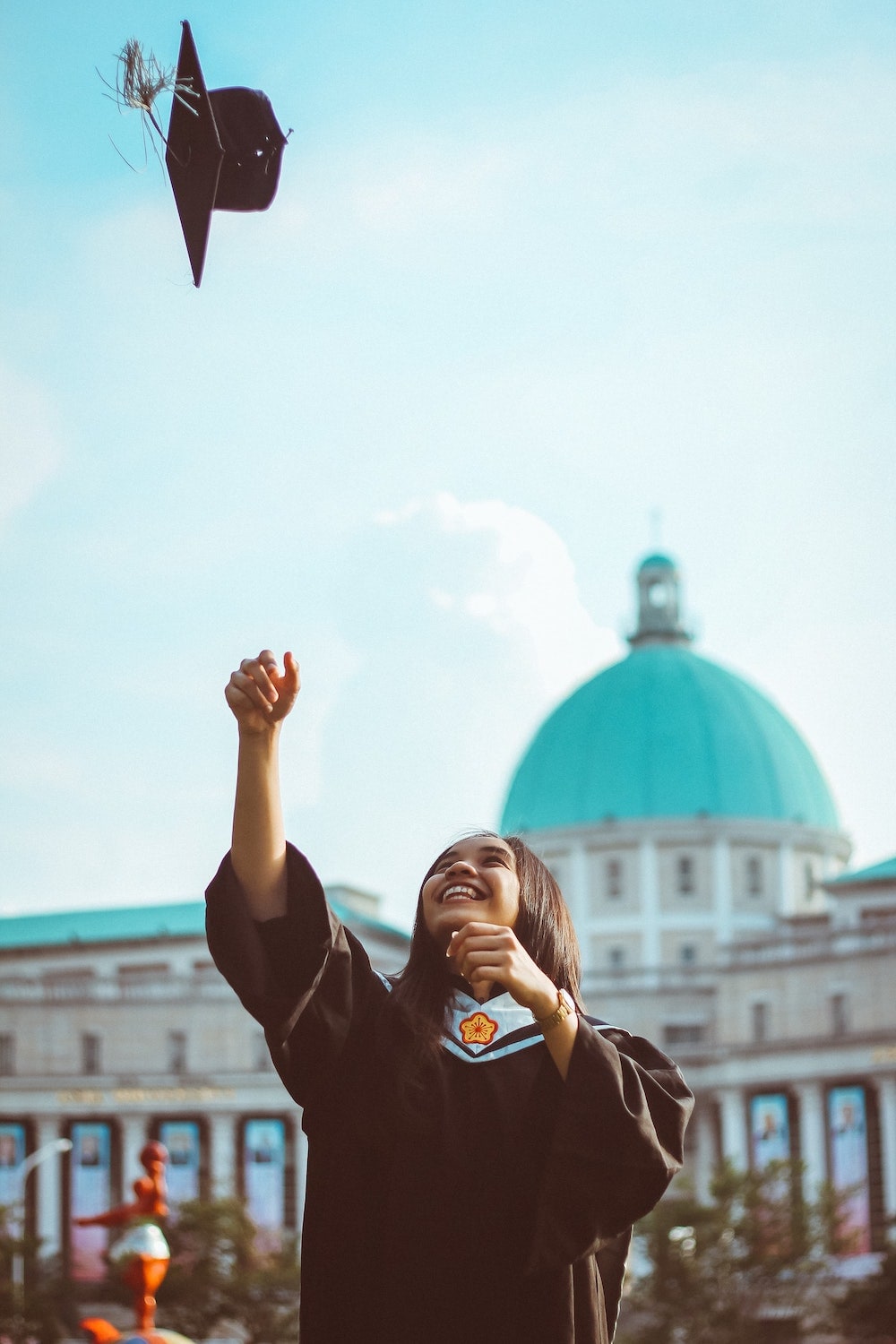 Under the Mt. Zhinan, Dreams begin

National Chengchi University (NCCU) has celebrated our 90th anniversary after being founded. After being reopened in Taiwan, NCCU has shaped and sustained university endeavors for 6 decades under the foot of the Zhinan Mountain. On this well-endowed place, we have cultivated leaders and talents from all walks of life, especially in politics, economics, academics, arts and media in our country. Chengchi people, beneficiaries of the family’s legacy, expect ourselves to radiate from the tea village, maokong, with the worldly concerns out of our hearts and burst out with gleaming light.

Our legacy is to instill the passion for social justice in the future leaders of the world. As our pilot, Mr. Jia-Lun Luo, said at the early start-up age of NCCU, we shall play a prominent role like The London School of Economics and Political Science (LSE) and Sciences Po to shoulder the responsibility as an incubator for national leaders. As time brings great changes, Mr. Luo’s dream becomes more urgent and eager! With the love and passion toward this land, for the comfort of the restless souls, and in the name of justice, we chant songs of freedom to dream a better social cohesion!

Mind the world along the Zui-Meng Creek

CSS is always willing to serve the world. Guided by our core value, we promote the society through the academic researches and contribute to educate the social science scholars, senior civil servants, and elites in the social movements. As Mr. Yeo-Chi King pointed out in the “The Idea of University”, the university is the representation of an era and vane of the wind direction.

We expect to become a crucial social sciences research center in Asia-Pacific with the influence on policy and society. CSS has not only been the think tank for global policy but also the area for concept of civil society and implementation of social care. Accompanied by impact of the globalization and sharp changes in politics, economics, education, and society, we still insist bringing changes for the social innovation and expect to serve as a “policy laboratories” and “driving force of the civil society.”

Therefore, in research, we not only make great efforts on the diversified, multi-disciplinary and integrated studies and researches but also encourage our teachers to promote or act through a combination of academic researches and social issues to actively pursue the concerns toward social vulnerability and social justice to enhance our influence in policymaking. In teaching, in response to the diverse needs and development (of education) for students, we reform the curriculum and plan multiple pipelines and innovative methods to support our students to cultivate their pluralistic expertise, increase social practice, and enhance the global mobility. In order to connect our local society with the globe, College of Social Sciences carried out “social innovation” to developing a community-university partnership and expects it to be transferred to a drive force of social progress. Meanwhile, through our “Program in Social Innovation Leadership” we expect to educate students the core competencies for the interdisciplinary fields of study as well as the global competition and to offer a platform for our students, faculties, and alumni to share the resources.

The mission on the Dao-Nan Rd.

As part of the CSS family, I would like to motivate with each of you in this Mu-Cha Village surrounded by the mountain and river: to spend the warm, pleasant, and fulfilled moments on truth seeking. To quote Russell to act the spirit of the university: “The pursuit of philosophy is founded on the belief that knowledge is good, even if what is known is painful.” Let’s work together on the journey to shape the freedom and strength of character. Just like the best-known words from Steve Jobs, the Co-founder of Apple Inc., “Stay Hungry, Stay Foolish!”

The College of Social Sciences at NCCU is such a good place imbued with the free and innovative social style. All wonderful changes result from our legacy created by mission and passion. As we participate in this pilgrimage, the path to foster the connection with human being, society, or future will be presented ahead. Let’s go forward together for beautiful ripple effects!

Be a dreamer,
Be an adventurer,
Be a changemaker!
Imagining a better world, Influencing tomorrow ‘s world!
This is exactly the mission calls for CSS family! 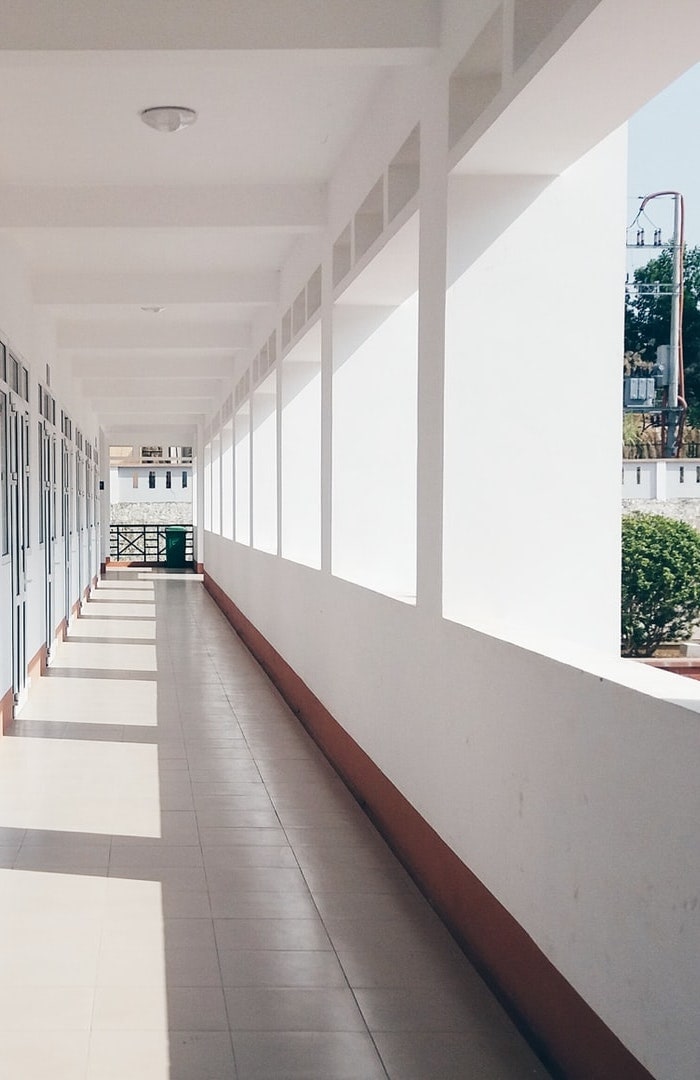